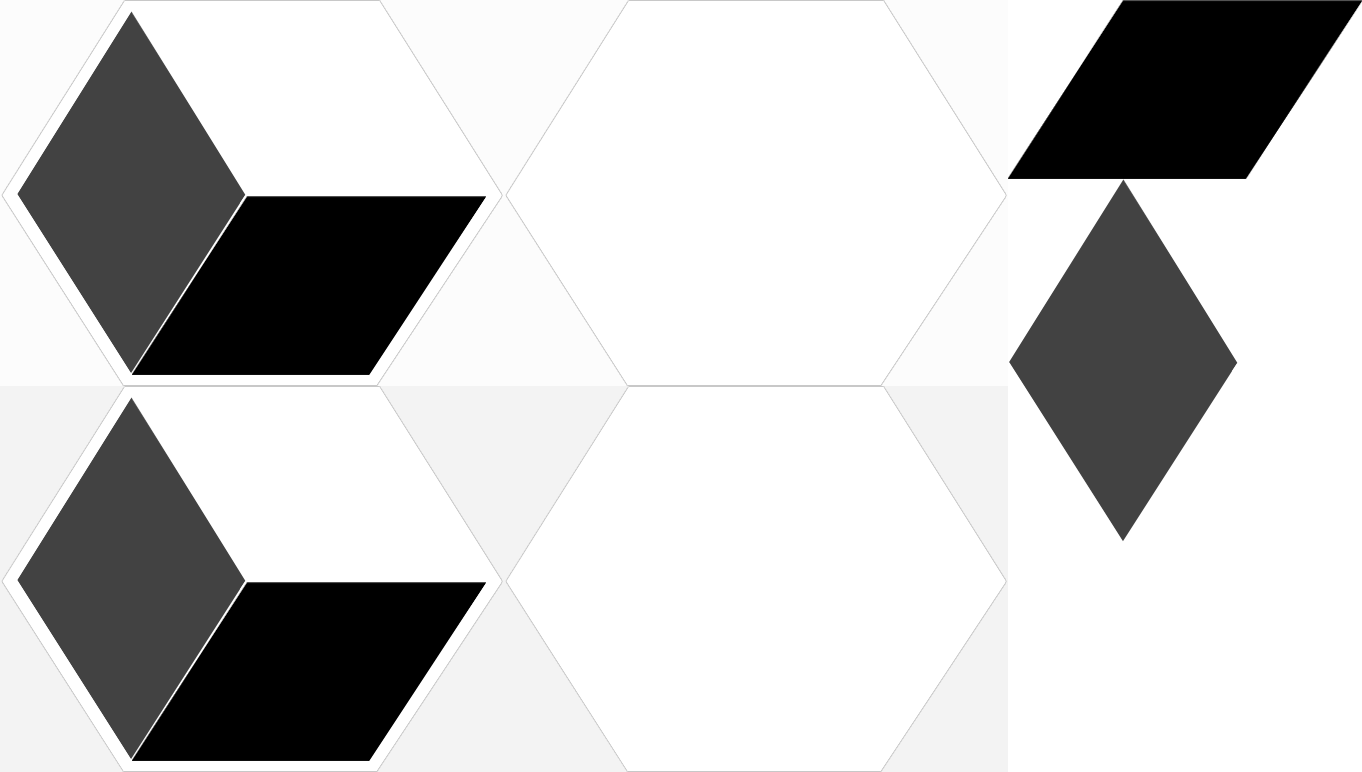 SPA center in Qatar is a complex which includes both separate and joined male and female facilities, designed in accordance with the tradition and customs of the people from the region.

The building itself represents a “genius loci” in a way that its different aspects are communicating, through its architecture and function, with the users of the surroundings. The concept of the building, intertwining of three basic elements – circle, square and triangle, flows from the floor organization to the façade.

The circle as a symbol of eternity, was chosen as the dominant center of the building. With its geometry it provides unobstructed view of the space for the users. Square as a symbol of plane, physicality and space, determines the outline of the vertical and horizontal communication which are positioned in such a manner that they support the perfect functioning of the facility. In the concept, the third element, triangle, represents the connection of exterior and interior and is thus used for the design of the façade. The tessellation of façade is a stylish game of elements along the entire façade. The street view to “mushrabiju” and its richness of pattern creates the feeling of belonging. This kind of playful façade creates shade while offering satisfying views to both users and people passing by. 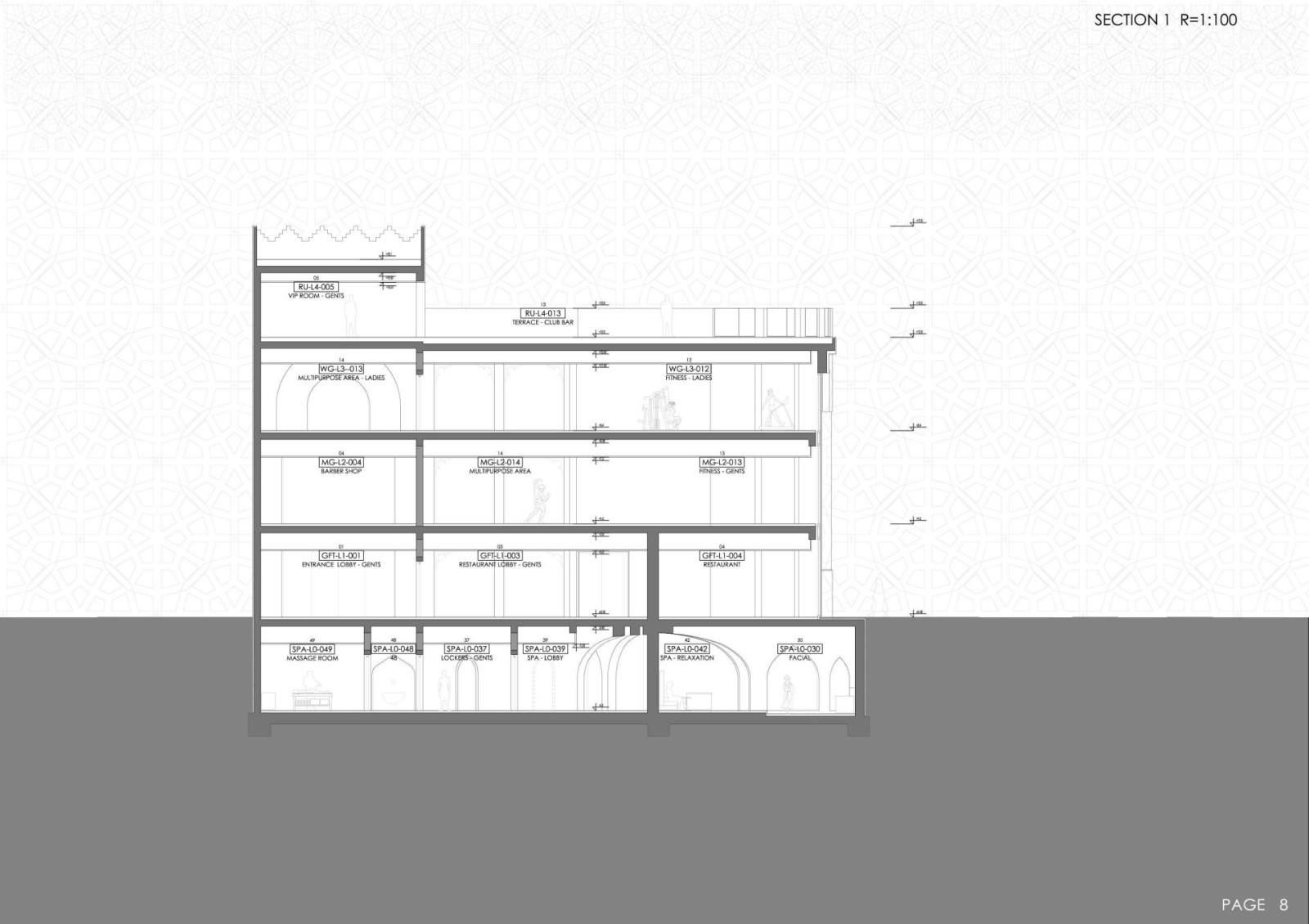 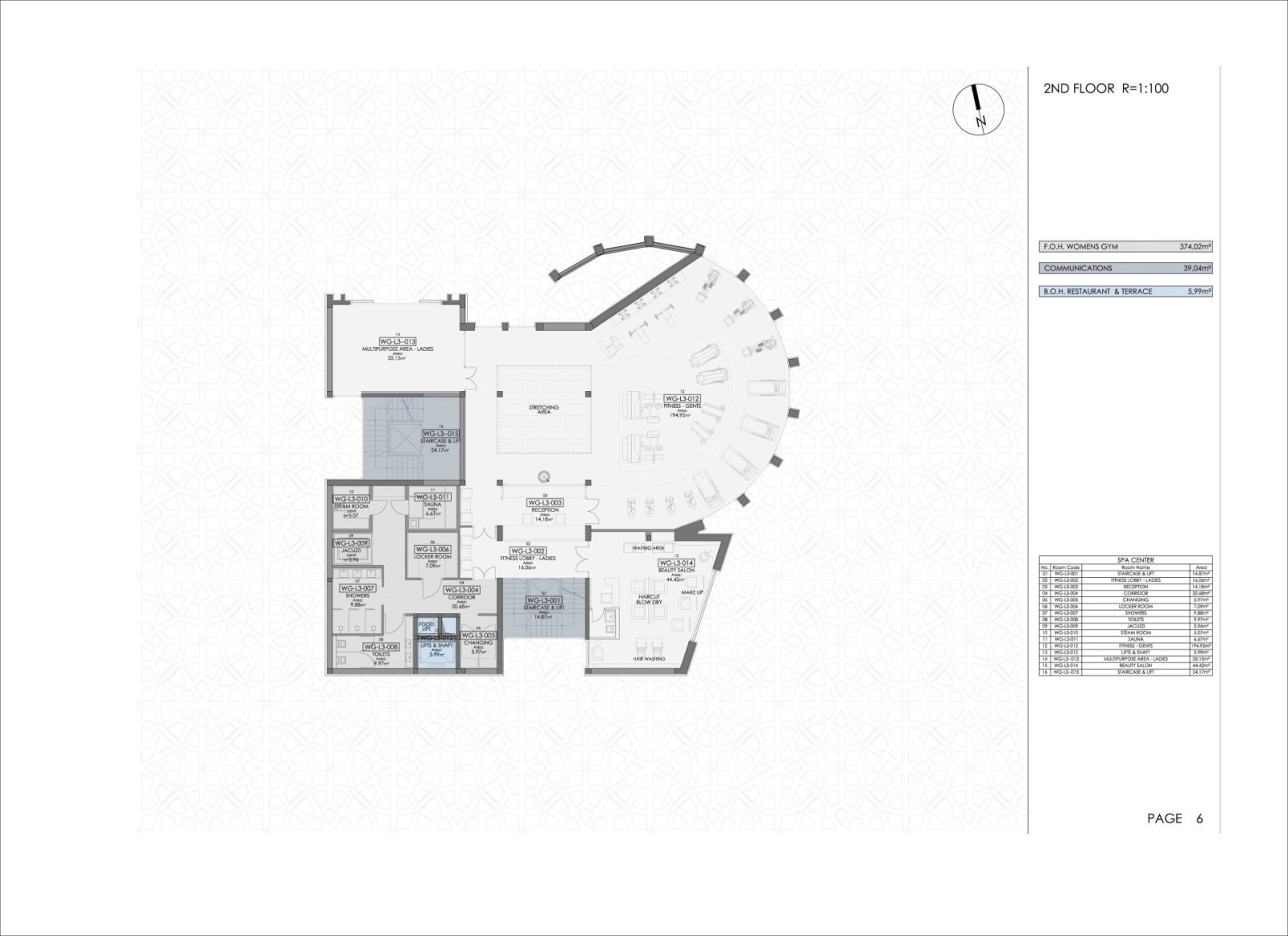 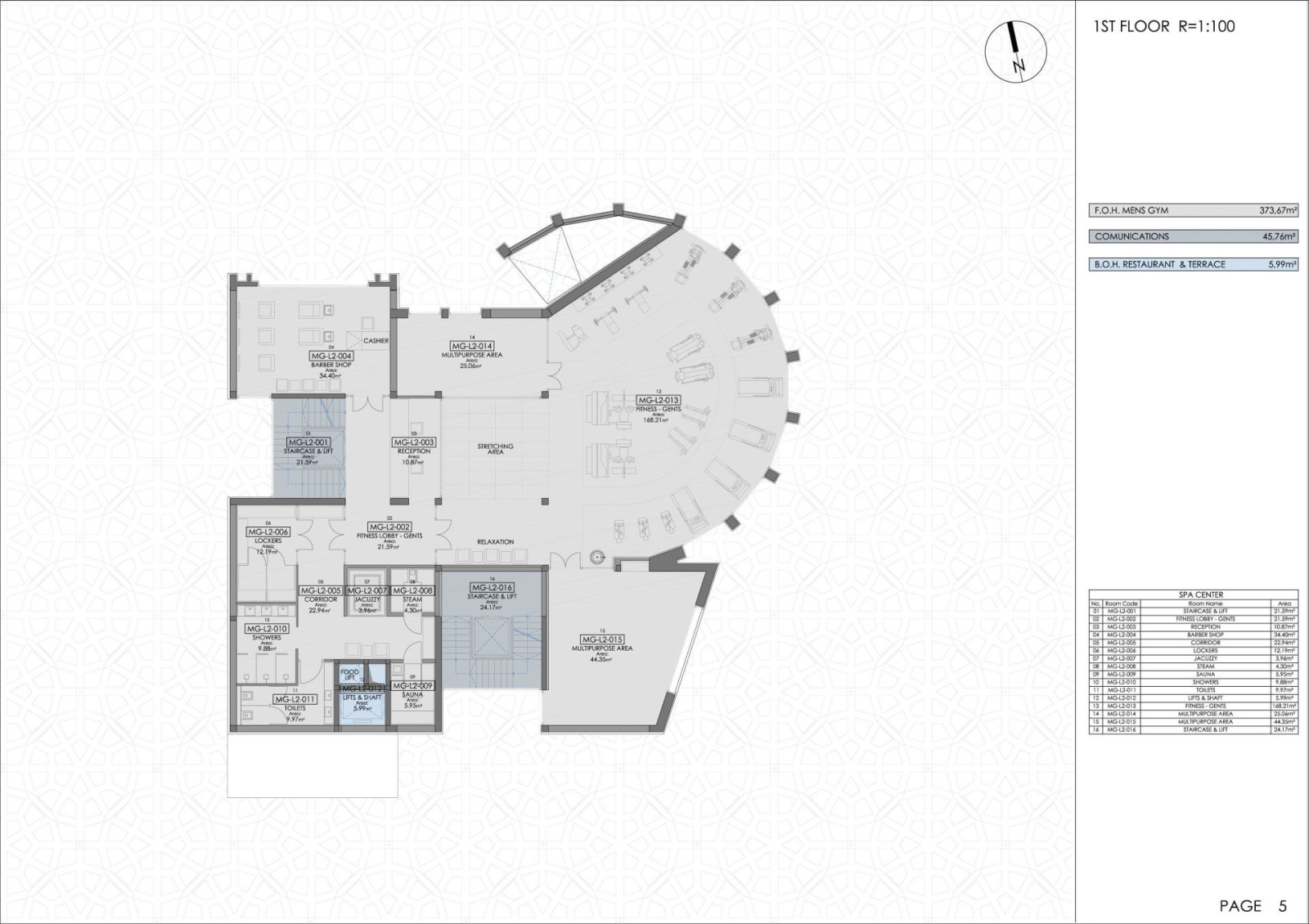 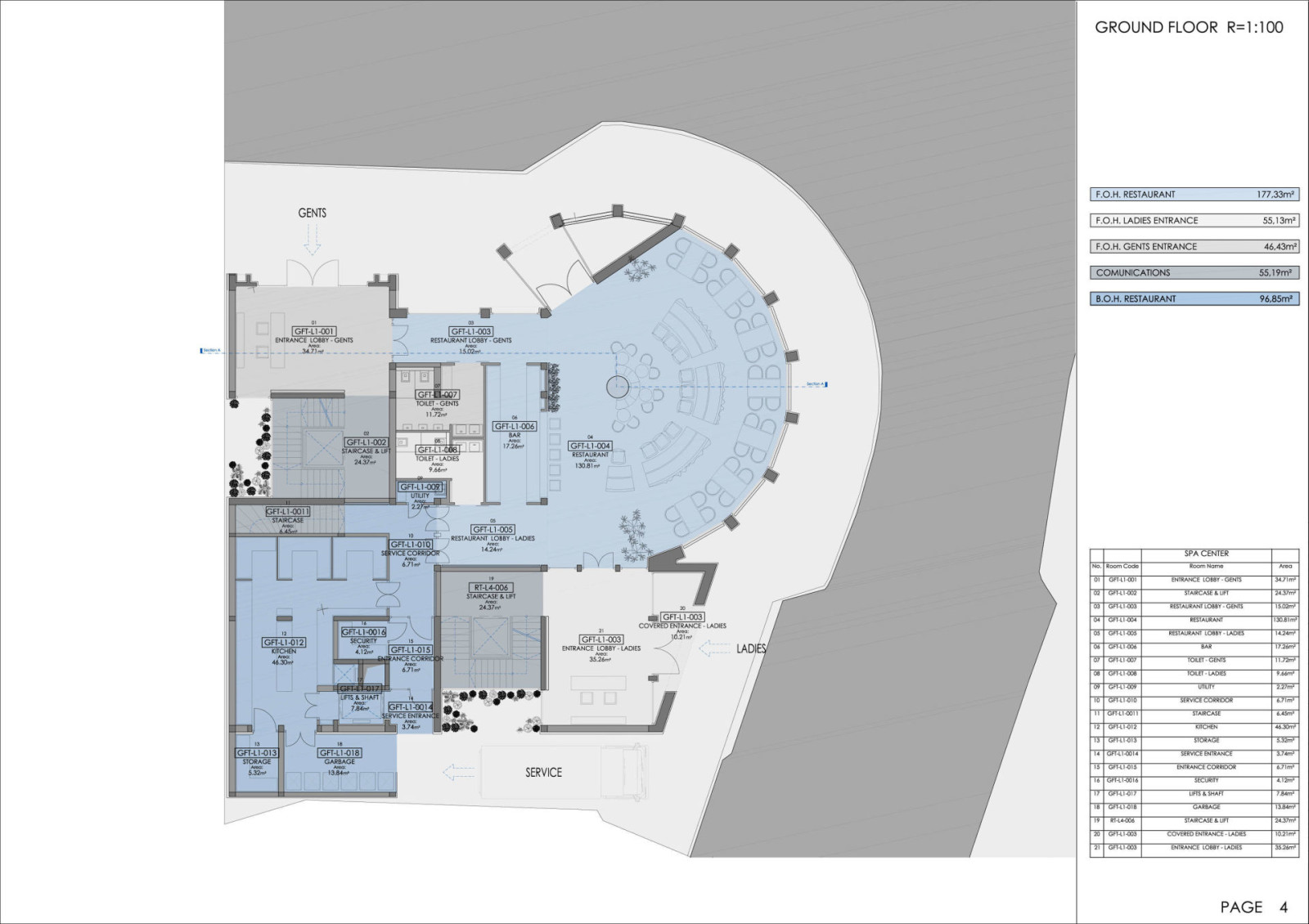 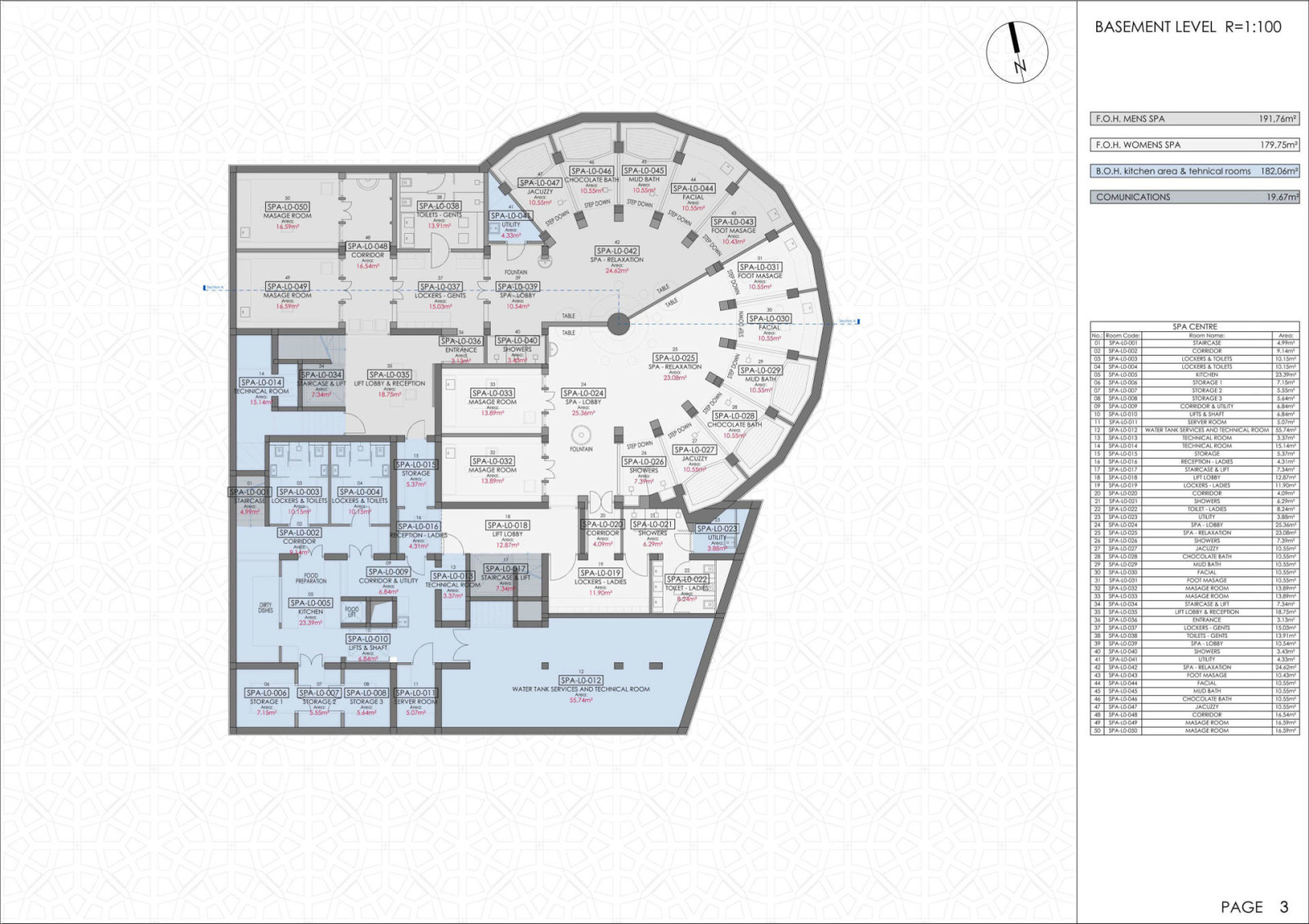 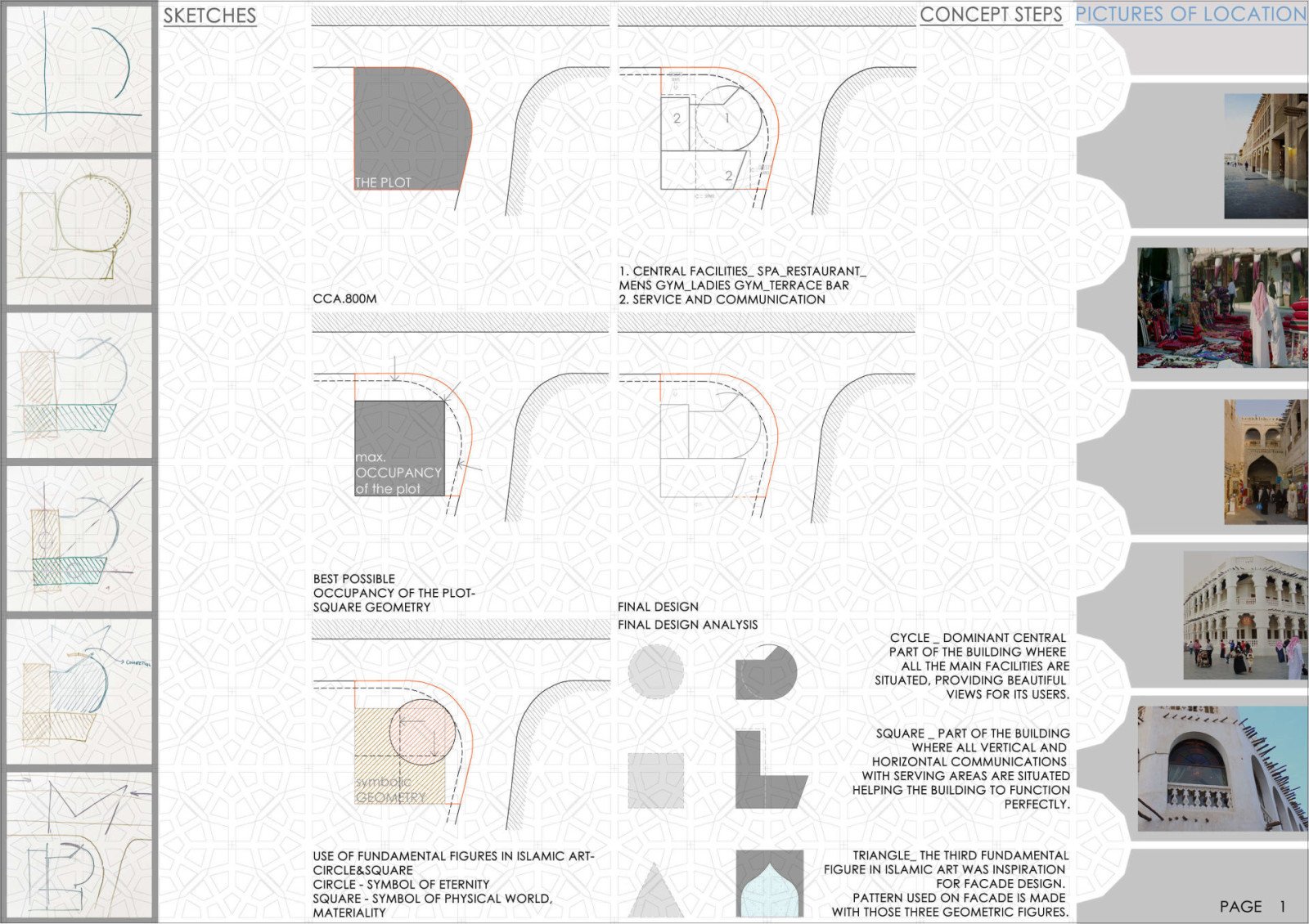 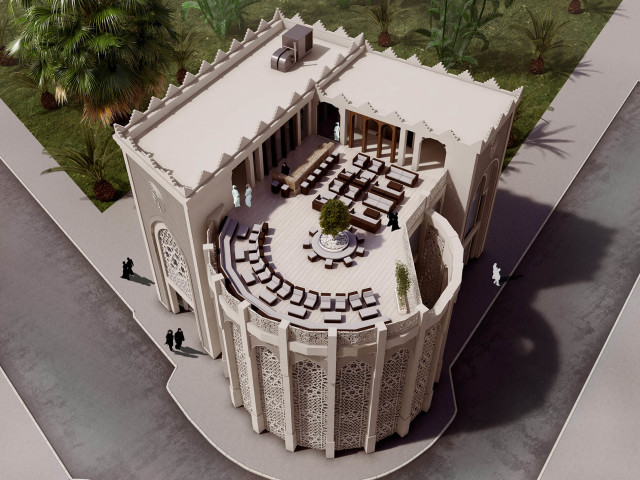 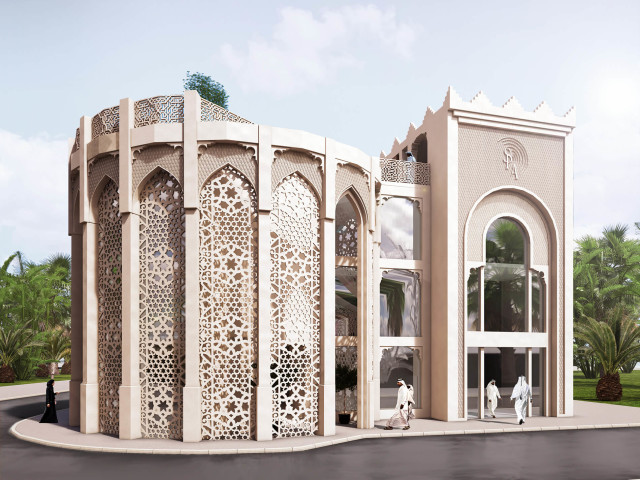 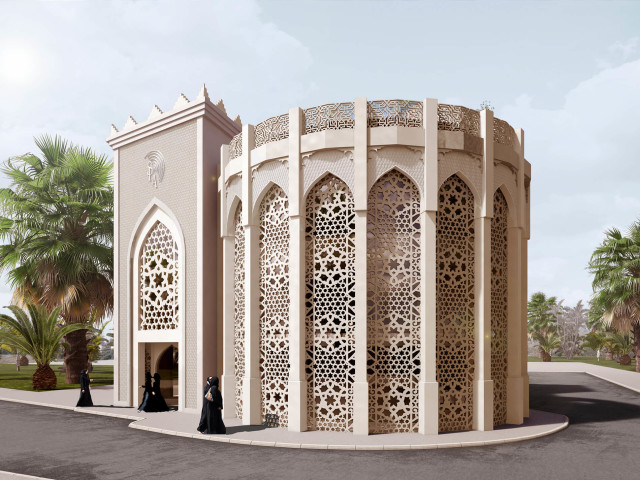